Benevolence (And Other Good Things) 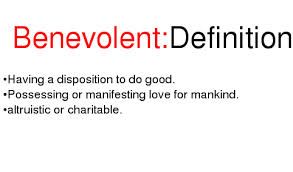 It's been a long while since I blogged.

In November of last year, my niece ran a fever and had minor swelling in her belly. She  went to the doctor, was diagnosed with a mass in her abdomen and was sent to the hospital. It happened very quickly. No warning signs. No hints that something was growing in her 9-year-old pelvis until the fever and that little stomach bulge. She was healthy as a horse until she wasn't.

The scans were alarming: 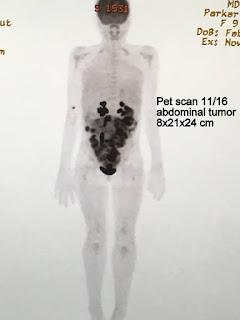 That dark stuff? It was tumor. We didn't know much. Just that there would be a biopsy and that it didn't look good.

My sister and her family live in Houston, so my mother and I hopped on a plane and flew to Texas. 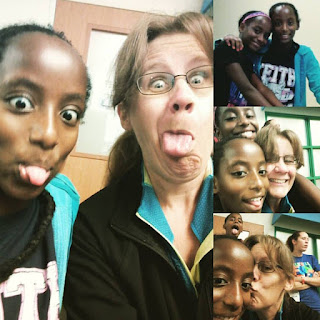 We were there the day of the biopsy. We were in the waiting room when the surgeon came to get my sister and brother-in-law. When my brother-in-law came out alone, we knew it was bad news. That was the day Sara and Nate learned that their daughter had cancer. I'm not going to go into details of the aftermath. I'll only say that it was the most heartbreaking moment of any of our lives.

Aaliyah's cancer is rare and aggressive. It had invaded her pelvis to the point where it was impossible to see where it had begun. She would need many rounds of chemo, then surgery, then radiation, then more chemo. Even with all that, there was a chance the cancer could not be removed completely.

So, we prayed, we planned, we feared and we hoped.

Chemo began - 3 and 5 day rounds that were in-patient treatments. That meant Sara or Nate had to be at the hospital. They have three other children. It was tough. It still is.

My mother flew out several times to help. My father went with her twice. My sisters flew out. Nate's mother flew out a couple of times. We wanted to be there all the time, but our lives are in other places. We all have families and commitments.

There were gaps when none of us could be with Sara's family, and in those gaps, Sara's community stood.

Meals were made. Money was donated. Toys were bought for a Christmas that was coming much too quickly after such a horrifying diagnosis. One of Sara's friends owns a cleaning service and sent maids in to clean Sara's house. Kids were picked up from activities. Ribbons were hung from trees.

I've been writing a series of books set in a town called Benevolence.

I chose the name because it made me think of gentle things at a time when I really needed to believe that those things existed - kindness, honesty, love and sacrifice. 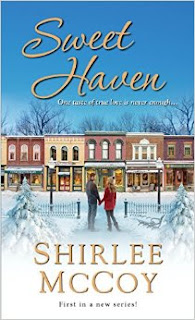 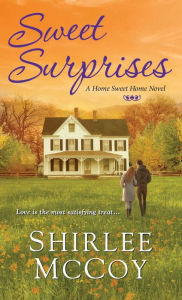 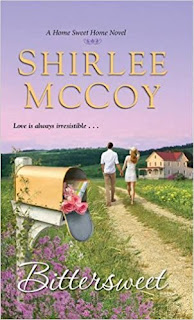 Life can be hard. 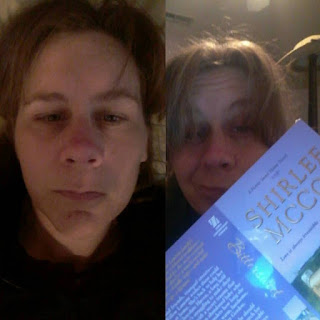 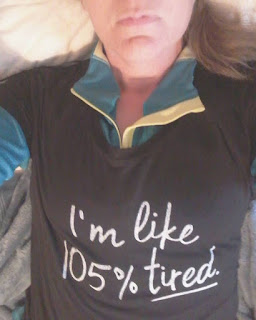 I could dwell in that or a dozen other unhappy things.

But, Benevolence exists. It lives in the same places that hatred resides - families, churches, synagogues, communities and neighborhoods. We choose what to look at, what to focus on, what to hold close to our hearts.

So, I hold this close:

The exceptional generosity of a community to a family in need.

My niece's scan after several rounds of chemotherapy. There is no visible sign of tumor. 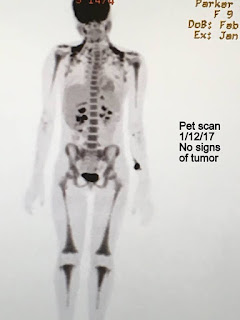 My writing which continues despite my illness. 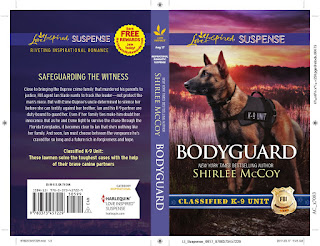 The joy I feel when I spend time with those I love. 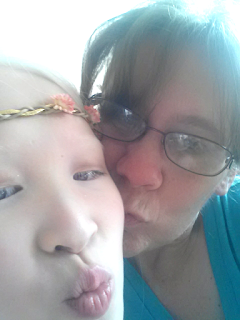 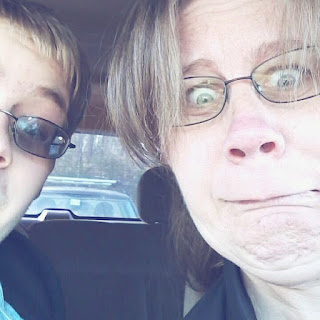 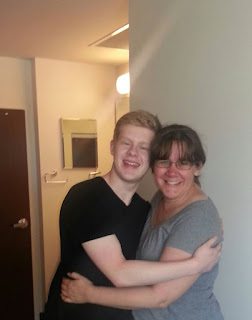 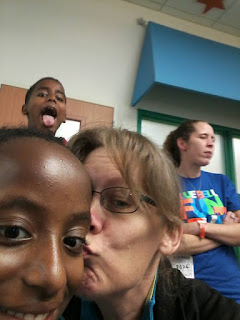 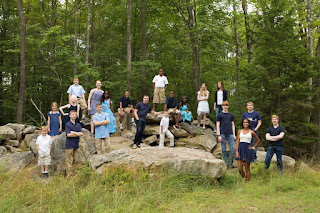 The satisfaction of knowing that I am doing what I am meant to. 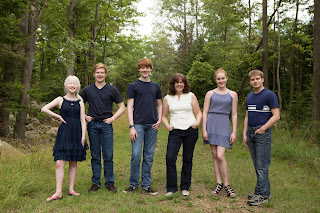 Puppy kisses. (This is Clover. We plan to train him for therapy work!). 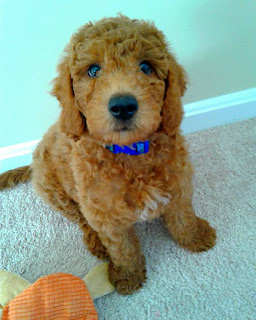 Love. Which, at its core, is empathy, compassion, sacrifice and service, and which leads to heroic deeds, to small acts of kindness, and to everything wonderful in between. 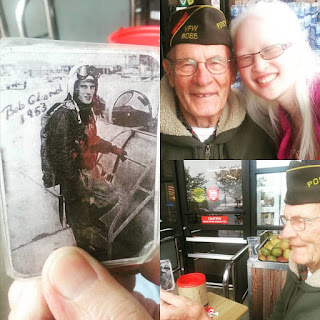 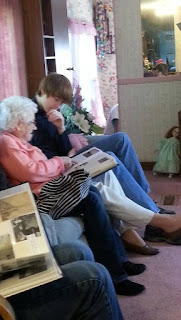 In March, the first book in my Bradshaw Brothers series will be released. Like the Home Sweet Home books, this series is set in Benevolence, Washington. I love that quaint little fictional town and the characters who live there, and I am very happy to dwell there for a while longer.

Three bachelor brothers. Six orphaned kids. Finding the one place that is home. I hope those things will be a winning combination for my readers.

But, I want you to know something.

And, I'll be thinking about you, hoping that you will find soft and gentle places to land.

If you have time and inclination, please pray for my niece. Aaliyah still has a long journey ahead, but our hope rests in Him. And, He is able to do exceedingly and abundantly more than we could ask or imagine (Ephesians 3:20). 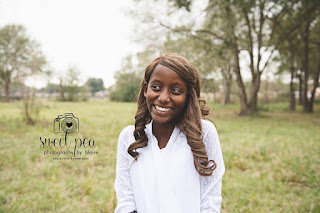 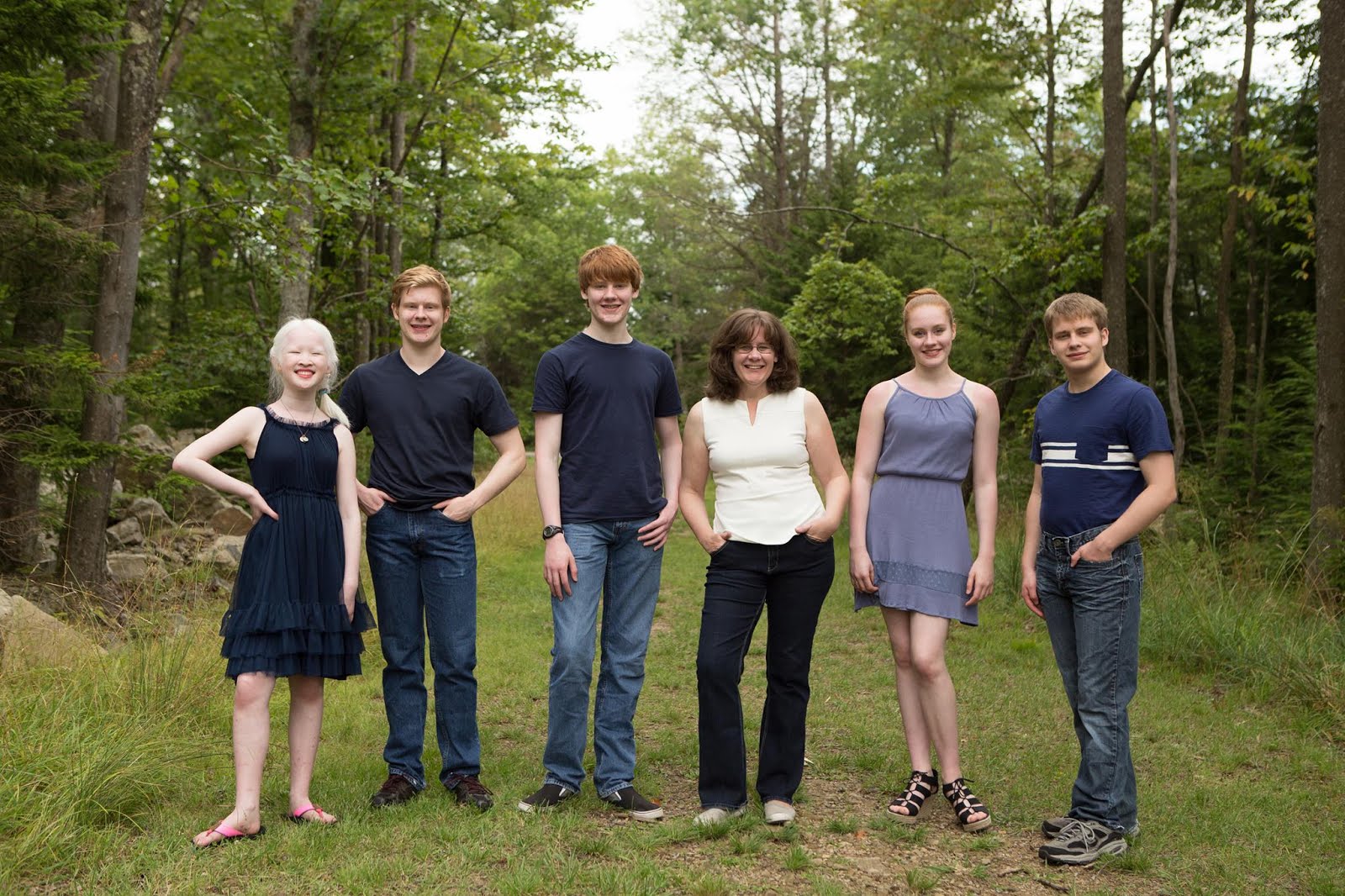